Shareholder and partnership disputes – get in touch

Are you having problems with a tenant

Experienced Solicitors who Understand your Needs

Not every dispute warrants the initiation of legal proceedings. In fact, in some cases, litigation can actually be counterproductive to your interests while also being costly, stressful and time-consuming.

In certain circumstances, Alternative Dispute Resolution (ADR) may be an effective tool for resolving a dispute and can work as a stand alone procedure or alongside the litigation process. 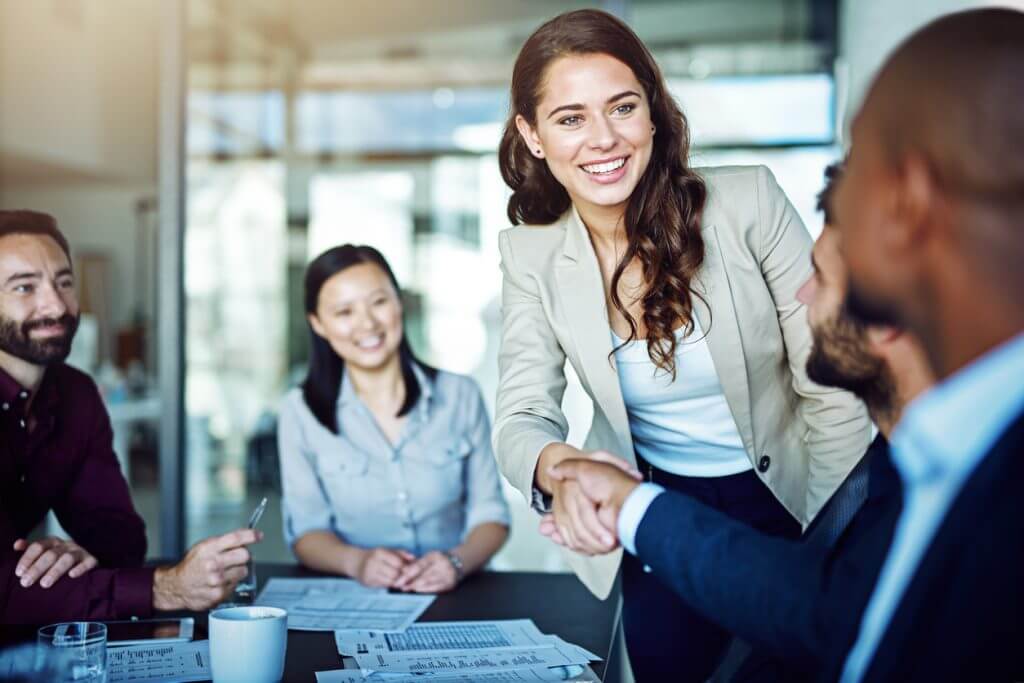 ADR is becoming increasingly popular as resolution outside of court can be more timely and often far more cost-effective than litigation. And even ‘successful’ litigation does not guarantee the outcome you desire.

The Courts encourage the use of ADR and may even penalise parties on costs if ADR has not been considered in certain circumstances.

Our team of dispute resolution solicitors is highly experienced in litigation but are equally able to resolve matters through ADR.

ADR is not appropriate for every dispute, but the Courts do expect parties to try to settle out of court whenever it is practical, and can impose cost penalties on parties who unreasonably refuse to do so. It is therefore important to give consideration to ADR at an early state in your matter.

Wellers is recognised as being a highly successful team of litigators, but we also embrace the possibilities of Alternative Dispute Resolution and, in many cases, believe that ADR may be the most suitable route to success.

Our advice is clear and open and we are committed to transparency around dispute resolution costs.

Have you been let down your by business interruption insurance? There is still some hope

Many businesses hit by Covid 19…