Jeanette is a Partner at Wellers Law Group and has over 10 years’ experience working as a solicitor in residential conveyancing. She deals with all aspects of residential conveyancing transactions for a wide range of clients in relation to buying and selling of freehold and leasehold properties, re-mortgages, pre-auction advice, transfer of equity, equity release, right to buy and help to buy transactions.

Following completion of the LPC, Jeanette joined a firm of solicitors in Greenwich as a trainee solicitor and qualified in 2008. She was then employed by a larger firm in South East London, specialising in all aspects of residential conveyancing and working with various offices around the UK. Jeanette joined the conveyancing department at Wellers in July 2019.

Jeanette has acted on a wide range of matters and property types in Chislehurst and nearby areas. She believes in providing a high quality service, building relationships with clients and taking the time to understand their needs. She endeavours to make the process as stress-free as possible.

In her spare time, Jeanette enjoys swimming and spending time with family and friends.

“Many thanks for handling our conveyancing recently. You made what could have been an extremely stressful time bearable. From our first meeting to completion we felt confident and happy”

“We really appreciate all your hard work & support. You made the whole ordeal bearable. We are truly grateful for everything you have done us”

Lorraine is Head of the Family Law and Litigation Departments at Wellers Law Group.  She has many years’ experience in Family law having qualified in 2004 and previously been responsible for developing the Family department of a well-known firm in Surrey where she was made a Partner and assisted in the opening of a second office in West Sussex.

In search of a “new challenge” and wishing to work closer to home, Lorraine joined Wellers as Head of Department.   She has much experience of the following: cohabitation; separation; divorce; civil partnerships; children; finances (ancillary relief) and consent orders and is a member of Resolution, which aims to aid the constructive resolution of matrimonial disputes. Lorraine is also a trained collaborative lawyer where couples prefer to resolve matrimonial issues among themselves with the help of trained professionals without going to court. She is also a Law Society accredited Specialist in Family Law.

In her spare time, Lorraine is a keen supporter of Crystal Palace Football Club and she says that as a result she “has a very good sense of humour”!

Lorraine represented the son who was an intervenor in his father and step-mother’s divorce where the step-mother accused the father of dissipating assets prior to their divorce.  The title/reference to the case is:

Lorraine represented the wife in a much talked about case before Mr Justice Moor whereby the wife argued that she should be entitled to more than 50% of the matrimonial asset pot due to the Husband’s alleged wanton dissipation of assets.  The title/reference to the case is:

“You have been a big part of my life over the last year and you have kept me going! Again, grateful thanks…”.––Julie

“Family Law Solicitor Lorraine Toal helped me through a difficult divorce, she kept me informed at all times and was a comfort during a time of stress. Her advice on all matters was accurate and I felt I was in good hands”

I really appreciate all of your advice and that I could speak with you so candidly without pretence. Your support has been invaluable to me over the past two years.

The service that we received from Family Law Solicitor Lorraine Toal, was exceptional. She kept us informed at all times, contacted us promptly in all instances, her advice and recommendations to the various circumstances was helpful and reliable. She conducted the matter efficiently and swiftly

I have had the pleasure of being represented by Wellers Family law and particularly Lorraine and Quang… I have always found them only interested in acting on my behalf and know the law inside out which has resulted yet again in achieving the desired result.

Divorces and child cases are often very emotional and the games that get played are often more a distraction than fact but these guys wade through the smoke and mirrors to present facts of the case. Believe in how they approach things and you will get the desired results. 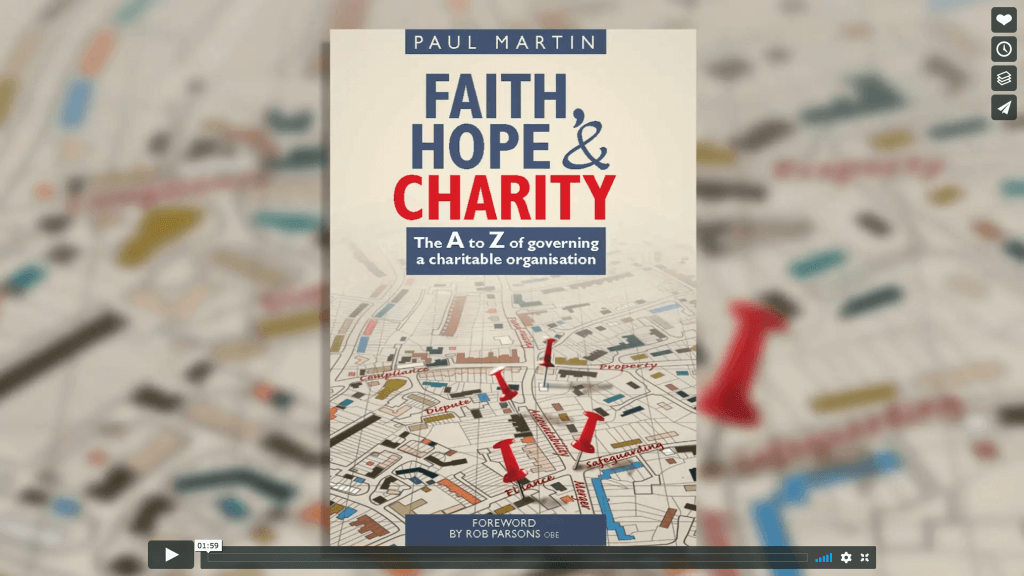 Joe is a civil and commercial litigator covering a wide range of practice areas including commercial and contract litigation, property disputes including landlord and tenant litigation, banking and corporate disputes, professional negligence and debt recovery.

Having qualified in 2010, Joe was previously a Partner in a West End Practice and most recently spent time working on a large scale regulatory matter in Dubai.

Ingrid is Head of Wellers Wealth, a private client and tax advisory service at Wellers and a Partner within the firm. She brings with her extensive experience and knowledge of taxation and trust law. Wellers Wealth provides an invaluable service to business owners/directors and high net worth individuals and their advisers.

After completing her LLB (Hons) in Business Law at Guildhall University where she studied company law, taxation and related subjects, Ingrid studied at the Inns of Court School of Law and was called to the Bar in 1995, specialising in European Competition Law and International Trade.

Ingrid’s first position was at PricewaterhouseCoopers in Edinburgh where she worked as a corporate tax senior in the Corporate Tax and Life Insurance Tax Department of the Financial Services Division as a tax advisor for large banks and insurance companies. This involved working as part of a team of three looking at tax planning strategies for multi-national insurance companies, leading often to international corporate restructuring for tax purposes. Ingrid was initially recruited to prepare a report to be disclosed during a tax investigation by the Revenue involving the tax treatment under the pre anti avoidance legislation of a box option, which was the underlying investment for the insurance companies guaranteed income bond.

Ingrid was then asked to join Arthur Andersen (the 4th largest accountancy firm worldwide at the time) where she managed the tax compliance for a portfolio of clients which included a number of investment companies and a Japanese bank with branches in England.

During her period at Arthur Andersen she co-wrote the Tax Guide to Europe, an internal publication that was sent to Andersen’s clients. This involved writing a chapter on each European country, summarising the corporate tax, income tax, indirect tax and capital taxes of each country.

Ingrid then transferred to Treasury within Andersen’s (due to her prior experience of derivative instruments) where she worked as part of a team designing derivative products which banks and insurance companies used as the underlying investments for the products they sold their clients.

Ingrid then moved to Numerica (the 15th largest UK accountancy firm at the time) as a Tax Manager focusing on owner managed businesses. There she was Head of Corporate Tax Planning and Stamp Duty. She also continued working in International Tax drafting reports for overseas clients with business interest in the UK. This involved proactive tax planning on behalf of the individual and the company, often involving international relocation and restructuring.

In 2004 Ingrid converted to become a solicitor and has worked predominantly in law firms after a short spell lecturing Law at Brighton University. During her career as a solicitor Ingrid has worked as a Senior Associate and Head of Tax and Private Client in a Legal 500 firm in Central London.

Ingrid regularly lectures on Trust and Taxation and Business Succession courses for the Society of Will Writers and The Association of Accountants as well as to a number of group of financial advisers.

Ingrid initially studied piano and composition at Trinity College of Music in London and then went on to teach piano and woodwind at Eastbourne College and until recently, whilst living in Edinburgh, Ingrid gave regular piano recitals at the Edinburgh Society for Musicians.