When might a Will be challenged? - Wellers Law Group

Do you wish to contest a Will?

Have you been affected by fraud?

Have you been mis-sold a financial product?

If asked, most people would say that, once they had made a Will, they would expect that their wishes would be strictly followed after they died. However, the terms of a Will are not always set in stone and there are various ways in which the terms of a Will or even the Will itself can be challenged. 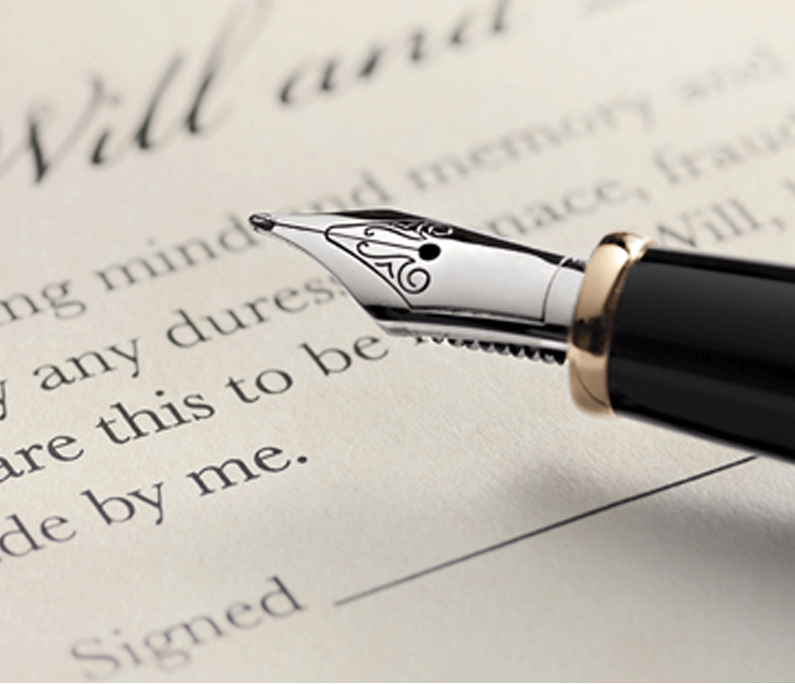 First, a Will must be valid.  Hopefully, anyone making a Will is either aware of the correct procedures to be followed when executing it or has instructed a lawyer to ensure that this is the case.  Importantly, this must include the Testator signing the Will whilst watched by two independent witnesses who then both sign the Will whilst watched by both the Testator and the other witness.  Otherwise, it will quite literally not be worth the paper it is written on. However, there are other ways in which the validity of a Will can be challenged.

Here at Wellers our lawyers are best able to protect your Will against future attack and our Dispute Resolution team regularly advise clients how to challenge Wills which also makes them well-placed to advise on defending all such challenges too. Please contact us on 020 7481 2422 if you have a situation you wish to discuss.

During the last year many of…

Buying property together and the importance of clearly identifying beneficial ownership

Whether you are partners buying your…

Owed Money and Tired of Excuses? The Law Knows How Pressure is Applied

Many businesses and individuals who are…