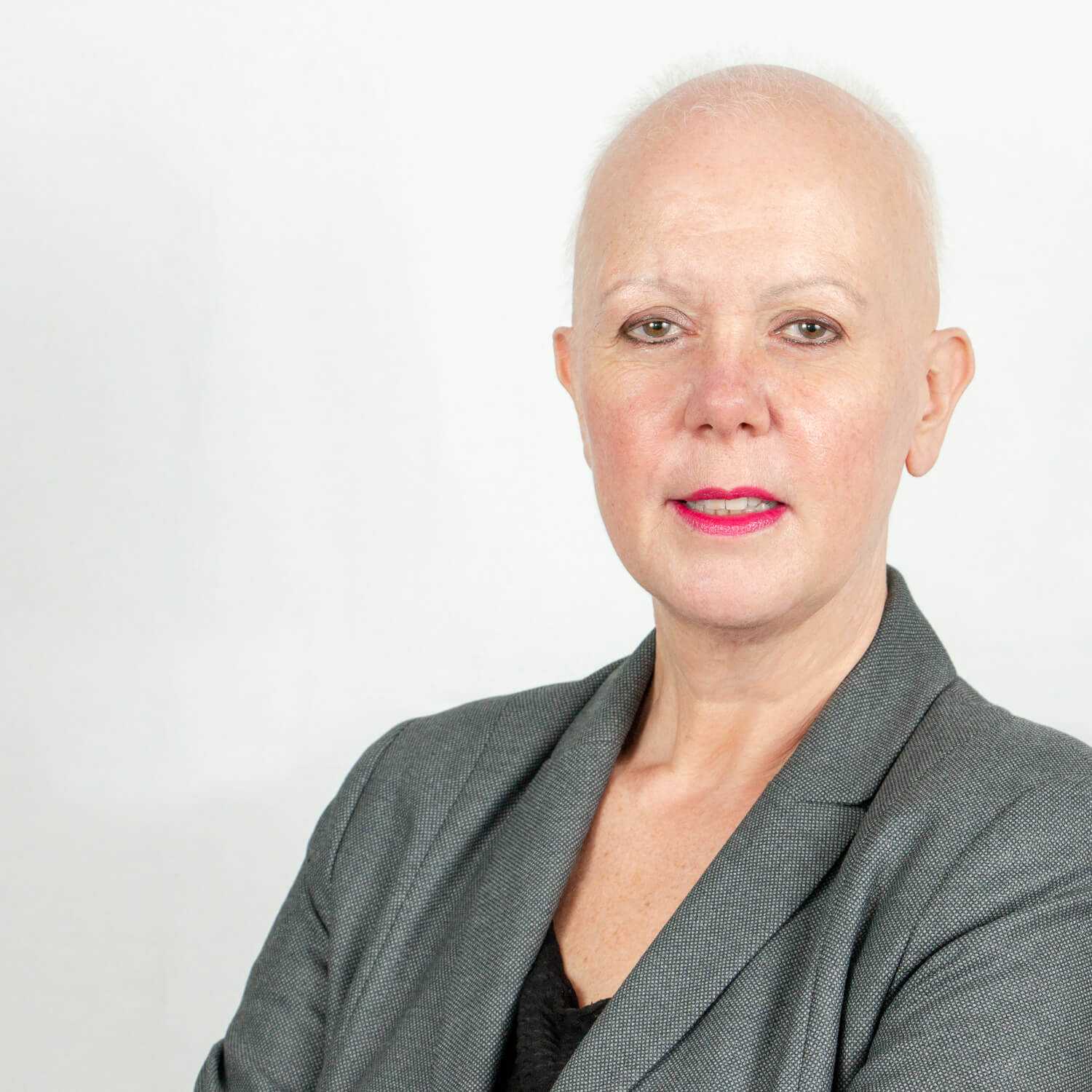 Ingrid is Head of Wellers Wealth, a private client and tax advisory service at Wellers, bringing with her extensive experience and knowledge of taxation and trust law. Wellers Wealth provides an invaluable service to business owners/directors and high net worth individuals and their advisers.

After completing her LLB (Hons) in Business Law at Guildhall University where she studied company law, taxation and related subjects, Ingrid studied at the Inns of Court School of Law and was called to the Bar in 1995, specialising in European Competition Law and International Trade.

Ingrid’s first position was at PricewaterhouseCoopers in Edinburgh where she worked as a corporate tax senior in the Corporate Tax and Life Insurance Tax Department of the Financial Services Division as a tax advisor for large banks and insurance companies. This involved working as part of a team of three looking at tax planning strategies for multi-national insurance companies, leading often to international corporate restructuring for tax purposes. Ingrid was initially recruited to prepare a report to be disclosed during a tax investigation by the Revenue involving the tax treatment under the pre anti avoidance legislation of a box option, which was the underlying investment for the insurance companies guaranteed income bond.

Ingrid was then asked to join Arthur Andersen (the 4th largest accountancy firm worldwide at the time) where she managed the tax compliance for a portfolio of clients which included a number of investment companies and a Japanese bank with branches in England.

During her period at Arthur Andersen she co-wrote the Tax Guide to Europe, an internal publication that was sent to Andersen’s clients. This involved writing a chapter on each European country, summarising the corporate tax, income tax, indirect tax and capital taxes of each country.

Ingrid then transferred to Treasury within Andersen’s (due to her prior experience of derivative instruments) where she worked as part of a team designing derivative products which banks and insurance companies used as the underlying investments for the products they sold their clients.

Ingrid then moved to Numerica (the 15th largest UK accountancy firm at the time) as a Tax Manager focusing on owner managed businesses. There she was Head of Corporate Tax Planning and Stamp Duty. She also continued working in International Tax drafting reports for overseas clients with business interest in the UK. This involved proactive tax planning on behalf of the individual and the company, often involving international relocation and restructuring.

In 2004 Ingrid converted to become a solicitor and has worked predominantly in law firms after a short spell lecturing Law at Brighton University. During her career as a solicitor Ingrid has worked as a Senior Associate and Head of Tax and Private Client in a Legal 500 firm in Central London.

Ingrid regularly lectures on Trust and Taxation and Business Succession courses for the Society of Will Writers and The Association of Accountants as well as to a number of group of financial advisers.

Ingrid initially studied piano and composition at Trinity College of Music in London and then went on to teach piano and woodwind at Eastbourne College and until recently, whilst living in Edinburgh, Ingrid gave regular piano recitals at the Edinburgh Society for Musicians.

If you have any questions about any of the above, please contact Ingrid McCleave at Wellers Wealth on 020 3909 8576 or by email at wellers.wealth@wellerslawgroup.com

Whether it is a matter of personal wealth or structuring business assets and taking income you can talk to Wellers Wealth for practical, actionable legal solutions.

Whether you are a financial advisor, legal advisor, accountant or a member of the public, tax and trust law may well impact you and open up opportunities and possibly create risks. Our regular technical newsletters explain how existing legislation works and what any changes to it may mean. To keep in the loop, sign up to receive our newsletter.

© Wellers Law Group LLP, registration number OC350170. All Rights Reserved. Services are provided by the solicitors of England and Wales, authorised and regulated by the Solicitors Regulation Authority. The SRA’s rules can be viewed at www.sra.org.uk/code-of-conduct.page

The materials appearing on this website do not constitute legal advice and are provided for general information purposes only. No warranty, whether express or implied is given in relation to such materials. Wellers Law Group LLP shall not be liable for any technical, editorial, typographical or other errors or omissions within the information provided on this website, nor shall we be responsible for the content of any web images or information linked to this website.

Fill in your details and one of our team will get back to you asap.